People form mental images of each other when meeting for the first time. First impression refers to the feeling that helps people to create the initial image of others.

According to psychology, it refers to the feeling, opinion, judgment or perception we create about someone or something when first meeting or encountering them. When we meet another individual for the first time, we create some mental opinions and images about their personality and attitude which helps us to determine the level of networking, bonding or intimacy we want to share with them. However, the accuracy 1 of this first impression can vary greatly depending on various factors like, our cognitive and empathic abilities, the object or individual, the environment, the time and place, our mood, mental & emotional states. It can also be influenced by geography, culture, society, ethnicity, age, gender, physical appearance, economic status, tone of voice, behavior etc. The initial impressions we have about someone else determines how we treat them and how long we may associate with them.

According to the Mind Journal experts, “first impression is our initial observation and analysis, whether negative or positive, of another individual when meeting them directly for the first time.” The process involves both psychological and physical traits of the individual and depends on the first received information. This impression may last for a long time even though contradictory information may be presented later on. This is because the earliest available information has a deeper impact on the observer than later received information. Initial impressions leave a strong impact on us due to the primacy effect 2 or principle of primacy, which refers to our preference for initial facts than impressions developed later. It can take place in social, informal and formal situations. This is why the initial impression we leave on someone matters a lot.

During a first encounter, people create an initial judgment 3 about others. The initial impression is considered to be the feeling that comes as a result of the judgments. This process solely depends on the observer and the one who is being observed. The impression can be formed during any casual conversation. A little glimpse of an individual even from a distance is enough to create an impression. “You never get a second chance to make a first impression”, quoted by Will Rogers. The initial impression is of great importance as it influences how a person will be treated and viewed in the future.

Several factors can create a significant impact on first impressions. The factors include:

According to social psychologists 4 , the study of first impression is quite critical. They explained that certain little details about people such as their physical properties, behaviors, even their surrounding environments play a pivotal role in creating the initial impressions and judgments about them. A study 5 has shown that people take less than a second to form an initial impression. This time duration is enough for people to create a long-lasting mental image during the first meeting. People aren’t required to put extreme effort in this process of forming impressions. They don’t need to interfere with other people’s characteristics also from a single encounter. “Trustworthiness, status, and attractiveness are immediately assessed during a first impression.”, explained by the study. Many behavioral psychologists suggested that certain parts of the human brain 6 are responsible for processing information and updating people’s impressions.

Researchers 7 believe that a first impression is very essential. It may be accurate but also includes a healthy amount of both incorrect and bias perceptions aswell. Many philosophers and scientists 8 consider it an integral part of human interactions. Specific studies described the human face as a window of people’s internal characteristics. Regular subjective judgments by people are quite common, it can be made both consciously and subconsciously. In the late 1700s, a study 9 suggested that impressions of people mostly depended on certain stable traits and facial characteristics. Impressions are not associated with any fleeting emotion, expression, or interaction. Charles Darwin 10 published in one of his journals that the concept of an individual’s personality could be created by reading the bumps on the person’s skull. Another study 11 found two processes to be correct about people’s personalities. The first process is to know the difference between the two individuals. The second one is to judge each of them with different perspectives. A study by the University of yorks 12 researchers explained, “Human forms the first impressions very quickly.” This study discovered that one glimpse of a person’s face takes only 33-100 milliseconds to create an impression.

Studies 13 have also found that humans are capable of forming an impression not only with the help of their eyes but also with the help of their sense of smell. The above-mentioned studies proved that creating a first-ever impression often depends on certain various factors. People’s faces are capable of forming an impression. Physical appearance provides a clear image of a person’s personality. Nonverbal behaviors are also considered to be very important to form the impression in the matter of social life. Research 14 says that most of the communications and interactions between people are nonverbal. This implies that the sensory factors have a huge impact on what will be the first impression of an individual. The physical appearance, smell, and sound influence most of the impressions conveyed in the first meeting. Studies 15 have shown that people’s body language creates a great impact on the impression. It explained how people often consider others who are quite similar to them regarding personality, behavior, belief, attitude, and appearance. Differences in voice, behavior, and look may affect a person’s initial impression. One study 16 suggests that an impression created by looking at people’s photographs can influence people’s perception even after communicating with them in person.

There are several factors that can determine and influence our perception and what initial impression we may have about someone. These may include the following:

It may be superficial, but the clothing and accessories can create a huge impact on what people will think about you. Many studies 17 found that people with appropriate clothing can create a good impression on the first meeting with others.

One of the first things that people observe is an individual’s body language 18 and his/her gestures towards them. The body language and gestures often imply confidence as well as weakness. It helps a person to have a great impact on the other.

Expressions 3 matter as much as body language to create a good impression in the first attempt. Good and soft eye contact shows a person’s attentiveness while a smiling face portrays a confident yet humble personality.

Punctuality represents an individual’s thought process and his/her perspective. A good delay may create an image of a person as disrespectful towards others. A person who is not capable of managing time is often associated with being unreliable.

Impressions can not only be explicit reactions but also spontaneous inferences. The first-ever impression can be divided into two categories such as implicit and explicit impressions.

It implies the spontaneous reaction that is invisible to an individual. An implicit impression 19 is considered to be the preverbal perception that a person has formed without any awareness and intention.

Explicit impression 20 can be characterized by the perception that is formed with the help of proper self-report tests, memory tests, ratings of evaluation, and inferences.

The association between these two types of impressions is quite controversial in the field of social cognition.

How To Create A Great First Impression

Forming a positive initial impression is very essential to create a long-lasting impact in an event. There are certain techniques through which an individual can create an effective impression during the first encounter. The techniques include:

Clothing and overall appearance creates a huge impact in the matter of academic and professional meetings. A conservative and understated dressing sense wins out always. The comfortable attire that conveys professionalism may have a great impact on the perspective of the observers.

When making a first impression, it is a necessity to learn about the people with whom the person will be communicating. It provides enough knowledge about the people’s interests and field of work. These efforts of an individual portray the importance of the opportunity to him/her.

During any conversation, it is important to show the other communicator that they are important and their opinions matter the most. Being attentive during any interaction creates a great environment for communication. It portrays an individual as a good listener. People who steal glances and interrupt often during a conversation are considered to be inattentive. This may lead to even a negative outcome in the future.

First impressions are more likely to be stable. It requires certain ways to create a good perspective of a person on the first-ever encounter. It only has a good impact on the observer in the first attempt but also influences how the person will be treated and viewed by the other. As the term says, it’s the first-ever and cannot be changed or given the second chance. 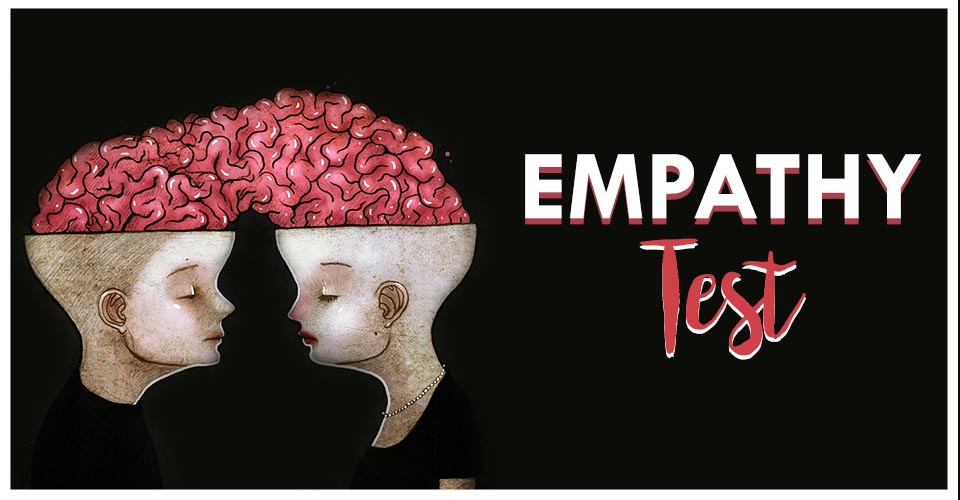